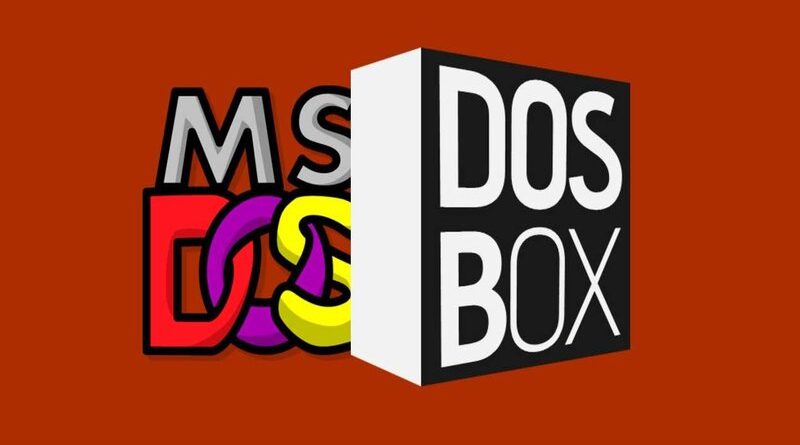 In this guide I will present you a trick thanks to which you will be able to run the games or software that you run through MS-DOS on WINDOWS 10 thanks to DosBox a DOS emulator.

Many of us still keep various CDs of software and games with which in the past we have worked and enjoyed at the same time in some drawer. Many of these software today, unfortunately, no longer run on the latest versions of Windows. This is because operating systems, with the passage of time and the advancement of technology, have had less and less compatibility with software related to old versions of Windows. Such as the well-known graphics libraries, DirectX, which many games made extensive use of.

2. DosBox: How to Emulate a PC / IBM compatible

But let’s see in detail what are the advantages of DOSBox compared to other modern virtualization / emulation software such as VirtualBox.

First of all, the ease of use. DOSBox is not complicated as it has no configuration problems or manipulative memory management.

It also does not require a disk image as everything is included in the DosBox installation package.

DOSBox is a complete emulator and therefore all the CPU instructions have been integrated into it and it can be executed on any type of hardware. DOS Box is a DOS emulator that can run on many different platforms including: Windows, Linux and Mac OS.

DOSBox is an emulation program that emulates an IBM PC compatible computer running a DOS operating system. With this emulator, the original DOS programs are provided with an environment in which they can properly run any type of software designed for the DOS environment.

On the DosBox download page, you can download the version of the emulator for your operating system with its language pack, including the one in Italian. By reading the DosBox installation and user manual, you will realize that this emulator can be configured and customized in many ways, so as to make it easy and safe to run any MS-DOS application.

2.2 How to run old software in DosBox

After installing the emulator, just click on the icon on the desktop to start it. At this point, you just have to insert the CD into your computer and drag the DOS executable onto the icon representing the DosBox one.

Anyway the detailed procedure for running MS-DOS software is this:

a) After inserting the CD with the software in the reader we must tell DosBox where and how to reach the files on the CD. At this point, assuming that the CD has been assigned the letter D, you must type the following command: mount D D: \ -t cdrom.

b) Now type the letter D to move inside the CD. From now on you can run any MS-DOS executable file you find inside this folder.

Usually DosBox starts the software in a window. To enlarge this window or to put the software running in emulation to full screen, just press Alt + Enter.

What DosBox does on Windows does Boxer on Mac, even Boxer is an emulator that is able to play all your MS Dos games on your Mac computer. Again, no configuration is required; all you have to do is drag your games to Boxer and they will come to life in seconds.

In the video tutorial that follows, you will have the opportunity to appreciate the qualities of Boxer and its extraordinary ability to emulate one of the most used operating systems of the past.

Emulators today offer a very important help when you are forced to run software designed for other platforms. In addition to the DOS operating system, it is also possible to emulate other types of systems, such as Android. In fact, Android app designers are forced to resort to emulators to test apps that are still under development.

To see DosBox in action you can watch this video tutorial, where everything set out in this guide is put into practice.