When we hear about Speech To Text (STT) and Text To Speech (TTS) we are always dealing with a speech recognition system. That is, a real speech recognition tool , this time, made in Python with very few lines of code. Voice recognition systems are a highly requested feature in various types of software. Very often, they are used to automate applications in contexts where the user is required to provide specific and repetitive indications. For example, in call centers, to implement automatic dictation systems, which allow you to dictate entire speeches to the computer.

Implementing a speech recognition feature from scratch can be a very complex undertaking. Fortunately, thanks to Python and three free libraries, SpeechRecognition, pyttsx3 and pyaudio , all this can be done in a very short time and with very few lines of code.

In this guide, you will learn how to implement a speech recognition system from scratch. That is, a speech to text ( Speech To Text – STT ) and Text To Speech (TTS ) conversion tool.

READ MORE: how to turn on text to speech

As in any Python project, to implement particular features to a software, it is necessary to install libraries or modules. The libraries in question are SpeechRecognition, pyttsx3 and pyaudio . To use them, therefore, you must first install them on your computer. Installation is super easy, just run this code from command prompt or Linux terminal:

Specifically, the SpeechRecognition library will allow you to convert the spoken voice into text. In the example proposed in this guide, for the conversion, we will use the Google API. However, the library supports a considerable number of APIs used for speech recognition. In the examples that can be downloaded from the PyPi home page, it is possible to search for the SpeechRecognition library and try, by copying and pasting the code, inside IDLE, the visual interface provided with Python, the code provided by the developer of the library.

For example, with this code, you can immediately see how to convert your spoken voice to text format and store the conversion in a variable:

In this short video tutorial you can see how to make a Speech To Text converter with speechrecognition and the very used API, for speech recognition, from Google ( Google text-to-speech API ).

AIn the same way as what you did with the speechrecognition library you can do the opposite. That is, by copying and pasting this code, you can convert a text into a spoken voice. The library to use is pyttsx3, also available on the PyPi portal: 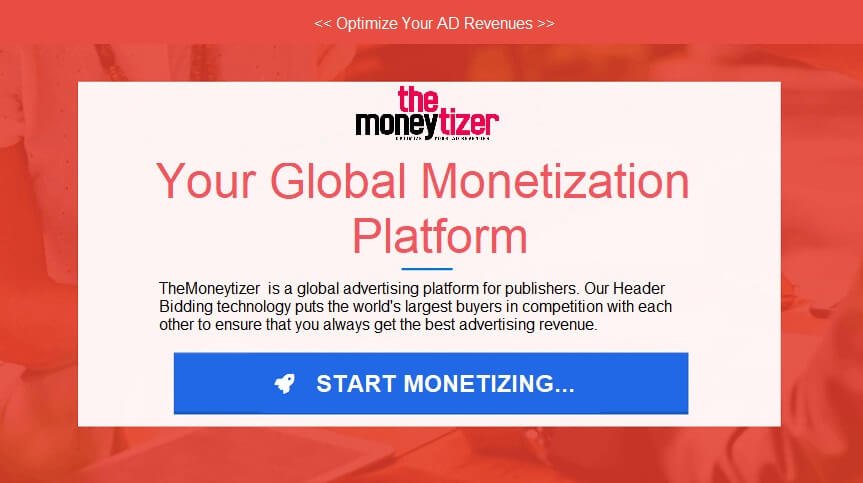